Skip to content
Home > Communications > what to look for when Purchasing earphones
Published September 24, 2016 by BCLDA

what to look for when Purchasing earphones

Headphones normally come in various different impedance levels, such as 8 ohms, 16 ohms and 32 ohms. The power that’s supplied by an audio source may be at varying levels because of a variety of factors including being limited because of being battery powered. Generally, as the impedance of the headphones increases, much more voltage will be required in order to drive it, and the audio loudness of headphones for a particular voltage decreases.

The determination of impedance is usually disregarded by many headphone buyers, however, the truth is it’s one of the most important factors to consider when choosing the best headphones for your particular needs. Impedance is basically just how much power the headphones can put out so that it can overcome resistance to move the headphones’ diaphragm.

Low impedance headphones (that is, less than 25 ohm), usually require little power in order to deliver high audio levels. Low Impedance headphones play well with devices which have weak amplification. These can include; mobile phones, portable music players and various other portable devices. This type of headphones can be used at home and also while jogging with your mobile phone; this is one of the reasons why most of the on-, in-, and over the ear headphones, are low impedance. Low impedance headphones are normally designed to get plugged directly in to a single (one) source, and generates sound more efficiently from a lower level input signal. This headphones tend to be much louder and much more efficient, however, they will also require a much more capable amplifier.

Passive (noise cancelling) headphones are made of materials which help in blocking out sound waves from the surrounding environment. The same way ear muffs soften the outside noise, so does this type of headphones employ passive noise canceling. This type of headphones are typically used for both professional mixing and monitoring, like in broadcast and recording studios, and such other applications. Passive headphones are basically designed to playback music/audio true to the actual original recording, with minimal, compression, EQ, and such other sound enhancements.

On the other hand, Active headphones use batteries in order to power the built in Digital Signal Processing (also abbreviated as DSP) technology which processes play back for a particular reason, for example, to enhance the bass and the high end. Due to the enhancement of playbacks with sharper high ends and more bass, active headphones are more popular for general listening and listening to music for pleasure. Active noise cancelling headphones are also made of materials which help in blocking out outside noise, however, they take things a step further by making their very own sound waves; the sound waves created mimic the outside noises, but are a mirror image of each other, thus cancels each other out. 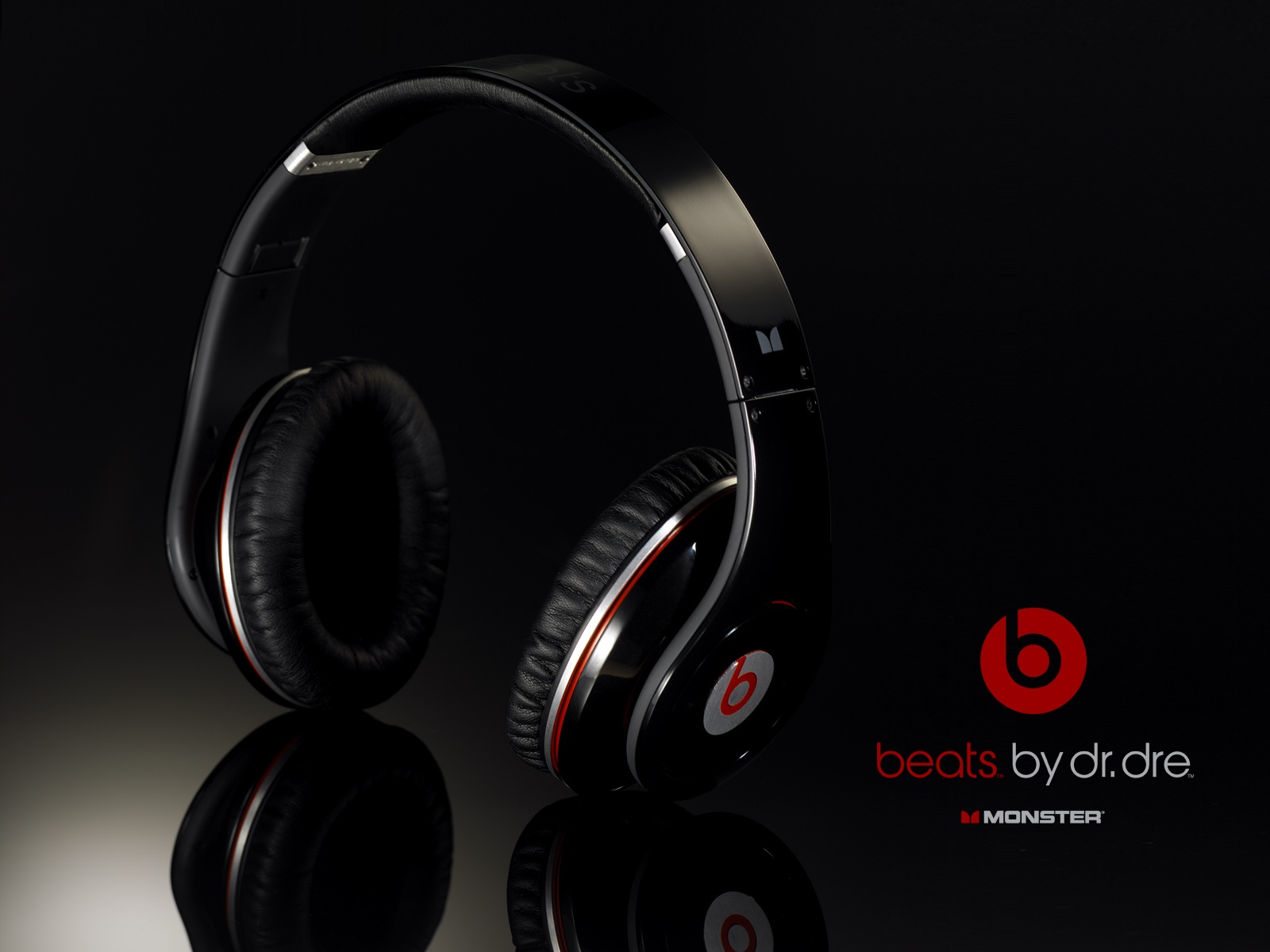 You can opt for the wireless headphones if you are not much of an audiophile, and you tend to travel a lot. If you really don’t like getting the cables of your headphones getting tangled, or caught while listening to music/audio, then the choice should be rather simple; go for wireless headphones.